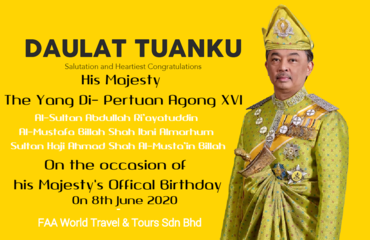 On the occasion of his Majesty’s Official Birthday 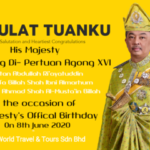 Happy Birthday Malaysian King! We wish his Majesty be blessed with good health, and prosperity. Long Live The King & Happy Holidays to all Malaysians! 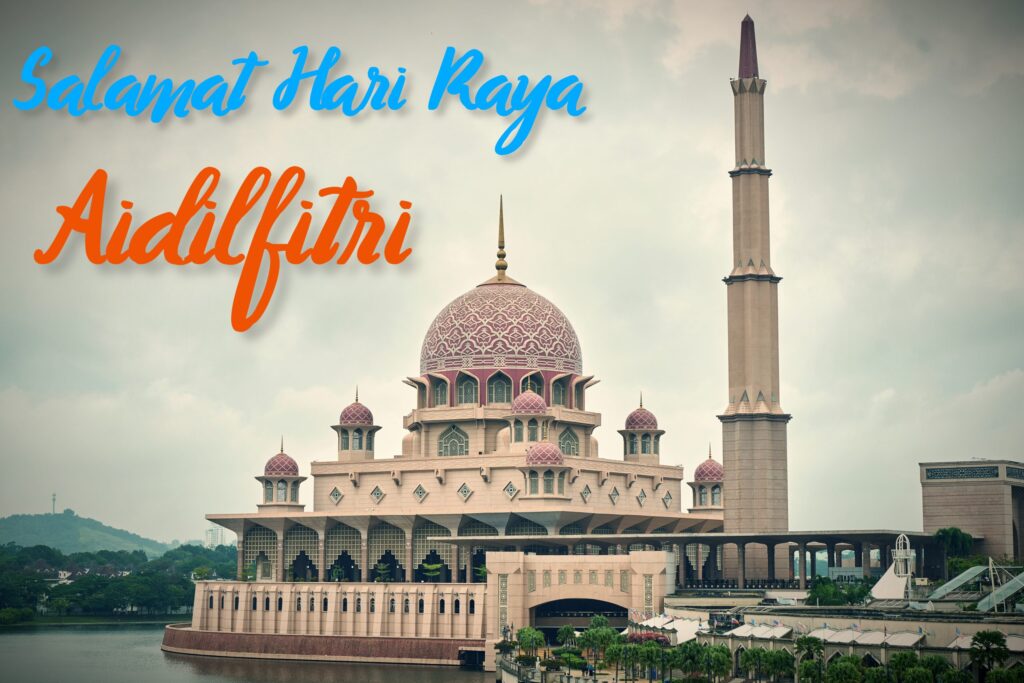 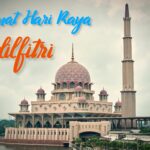 Due to COVID-19 pandemic this year Salamat Hari Reya Celebration will be different ,no traveling & large gathering allowed . Knowing that you maybe far in distance , but for sure you’re always close at heart. On behalf of FAA World Tourism Family wishes all of you Salamat Hari Riya Aidilfitri ! Have a great 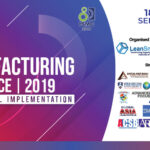 International Smart Manufacturing 4.0 Conference 2019 About Conference and Seminars 18th-20th September Lean Smart Industry Solutions PLT is constantly engaged and actively looking for the most relevant and important focal areas for the industries in the country and the region. We aim to deliver the value in the most rapid and effective way to the 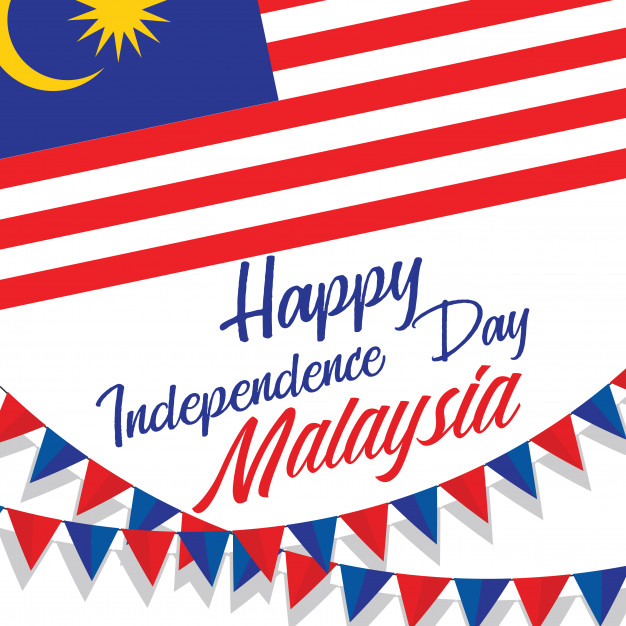 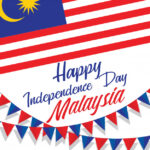 Independence Day Hari Merdeka (Malaysian for ‘Independence Day’), also referred to as Hari Kebangsaan, is the official National Day of Malaysia in order to commemorate the Malayan Declaration of Independence on 31st August, 1957. This day is marked by the official and unofficial observances and ceremonies. Tunku Abdul Rahman, the first Chief Minister of Malaya,